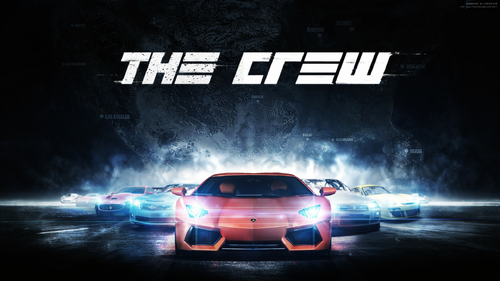 The Crew is an upcoming racing video game co-developed by Ivory Tower and Ubisoft Reflections and published by Ubisoft for the Xbox One, PlayStation 4, and Microsoft Windows. It is scheduled to release on Dec 2, 2014. The Crew's creative…